December 14, 2021 |
By Hunter Johnson, Marketing Coordinator
Sign up and get updates sent directly to your inbox.

As a thriving metropolitan center with surprisingly affordable living, Atlanta is making its way as a real estate market to watch for 2021. The region has proved it’s capable of sustainable growth and success that outpaces some of the top metropolitan cities in the nation, and it has the numbers to back the claims. Check out our top four reasons you should keep an eye on this growing city in 2021 for your next real estate venture! 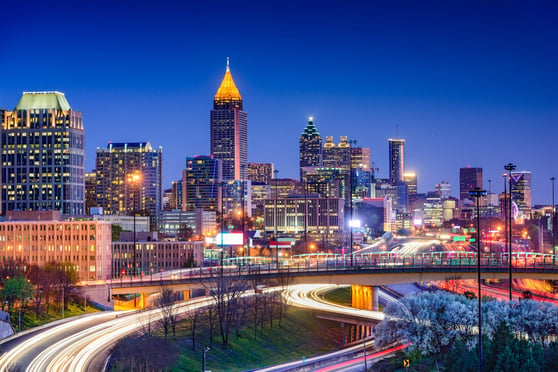 Atlanta’s economy is seeing an impressive recovery after COVID-19, backed by one of the strongest business climates in the nation and a growing population. The region has already recovered 81% of jobs lost due to COVID-19, and the city's renowned business and innovation centers provide the resources needed for industries to thrive and push forward economic recovery. In fact, Atlanta saw a July job increase higher than any July since the state hosted the 1996 Olympic Games, proving that despite another recent nationwide surge in cases, economic recovery remains strong.

The business climate in Atlanta is cited as one of the top reasons for economic recovery and growth, which is no surprise when you learn the city has been ranked the #1 city for business in the nation for the past eight years. Twenty-nine Fortune 500 companies called Atlanta home in 2020 and amassed revenues of more than $429 billion, with a few of the top employers in the city including Delta Airlines, Emory University, and The Home Depot. Atlanta is overflowing in business accolades, including the #1 Metro Tech Hub (Growth Potential), #1 Metro for Tech Diversity, #2 Metro for Largest Black Tech Workforce, #3 Metro for Startups Ecosystems, and the #4 Metro for Corporate Headquarters.

There’s a reason so many influential companies choose to call Atlanta home, and it’s in part due to the impressive resources and innovation centers located in the city A notable area in Atlanta is the Midtown Tech Hub, which has grown to be one of the core spots for innovation and entrepreneurship in the state. Located within walking distance from the Georgia Institute of Technology or Georgia Tech, the district has access to some of the top engineering students in the world. Along with Georgia Tech, Atlanta is home to Emory University, one of the top-rated schools in the country. Tech giant Cisco recently announced the opening of a major hub in Midtown Tech Hub, investing more than $40 million in talent and the collaboration center’s success, presenting fantastic employment opportunities for the nearby recent graduates. With impressive anchor institutions and a thriving tech and innovation scene, business in Atlanta won’t be slowing down any time soon.

Atlanta’s impressive business scene is one of the many reasons the city is witnessing strong job growth and an influx of new residents. The city added 4,000 jobs in September 2021 and saw unemployment rates drop down to 2.5%, the lowest level on record. Over half of the population of Georgia calls Atlanta home, and more than 65% of the state’s job loss during COVID-19 was located in the Atlanta metro area. All-time high unemployment rates and the positively trending economy show Atlanta is coming back stronger than ever. 2019 numbers from the Census Bureau show Atlanta is the 4th fastest-growing metropolitan area in the last decade, recording growth of more than 730,000 residents.

Its strong business climate, diverse communities, and affordable housing have proven to entice recent grads and millennials to the city, with a 2019 study showing that millennials vote Atlanta the #2 city in the nation for best value. This study measured what millennials would have to give to the city (housing costs, traffic, taxes, etc.) compared to what they would receive (job market, culture, nature, social life). Although many stated the woes of Atlanta traffic, the data is clear: the city provides a fantastic opportunity for young professionals to set down roots and find a great job in a thriving metropolitan area. In fact, population growth in Atlanta is growing so rapidly that housing growth is struggling to keep up; data shows the region’s number of housing units is growing 4% slower than the population, and the record-high demand for homes doesn’t appear to be slowing down any time soon.

Similar to cities across the nation, housing prices in Atlanta began to soar during the pandemic.  The current average value of homes in Atlanta sits at $349,162, a 15% year-on-year increase. The city is beginning to see a slight plateau in these numbers, with a historically small 0.3% price increase from August 2021. However, it doesn’t appear this will be a long-term trend, as a recent 2021 study predicts that Atlanta housing prices could jump 18% in the next year.

What exactly does this mean for the Atlanta housing market? The continued decrease in homes for sale in Atlanta suggests that prices won’t be dipping low any time soon, yet sales in September dipped 11% from the previous year. Cynthia Lippert, president of the Atlanta Realtors Association, suggests that buyers “may be pulling back” and are “either priced out or deciding to wait it out.” Some of these changes are likely seasonal, as the real estate market typically sees peak buying power in the spring and decreased interest as temperatures begin to drop later in the year.

Even so, demand continues to outpace supply in the Atlanta market. Many experts believe this isn’t just a side effect of the pandemic but is actually a long-term reality that will likely keep housing prices from lowering in the foreseeable future. The truth of the matter is that Atlanta is a tough market for home-buyers at the moment, but if you’re able to get your foot in the door, a property in Atlanta could show great long-term appreciation in a city that’s on the rise.

A few neighborhoods that could present excellent opportunities for real estate investors include West End, Bankhead, and East Atlanta. These neighborhoods are great options for investors looking to take advantage of up-and-coming communities with quickly appreciating home prices. West End homes have appreciated 42% over the past year, and the unique homes and upcoming redevelopment projects have made the historic neighborhood a hot spot for young professionals and families. Bankhead is in its earlier stages of revitalization, but this neighborhood shouldn’t be overlooked — with home prices appreciating 355% over the past five years and a recent investment to build Atlanta’s largest park, developers and investors are flocking to the area to take advantage of its incredible potential. Lastly, East Atlanta is an opportunity for real estate investors who are looking for an eccentric millennial hotspot. This neighborhood is known for its alternative culture and young population, and with developments on the rise, it may be a great time to move in and take advantage of its growth in popularity.

The housing market in Atlanta is still figuring itself out after the harsh effects of the pandemic, but don’t be fooled; demand is still on the rise and real estate investors can find some fantastic investment opportunities in rapidly appreciating Atlanta neighborhoods. The city of Atlanta is holding strong, and its renowned business scene is leading the way for job growth and economic recovery. Fund That Flip is excited to grow its presence in Atlanta and take part in the growth and revitalization of these amazing neighborhoods!

For more info, or to learn more about our Atlanta investment opportunities, email investorrelations@fundthatflip.com, or invest now: 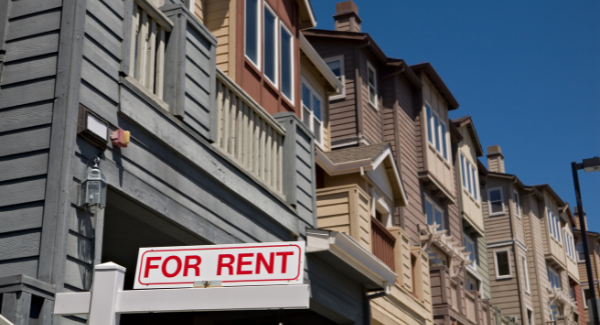 Flipping vs. Renting Out: Pros and Cons 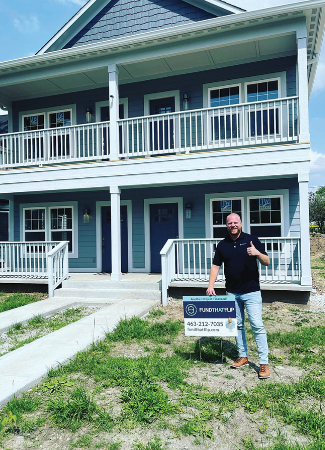