October 10, 2015 |
By Matt Rodak
Sign up and get updates sent directly to your inbox. 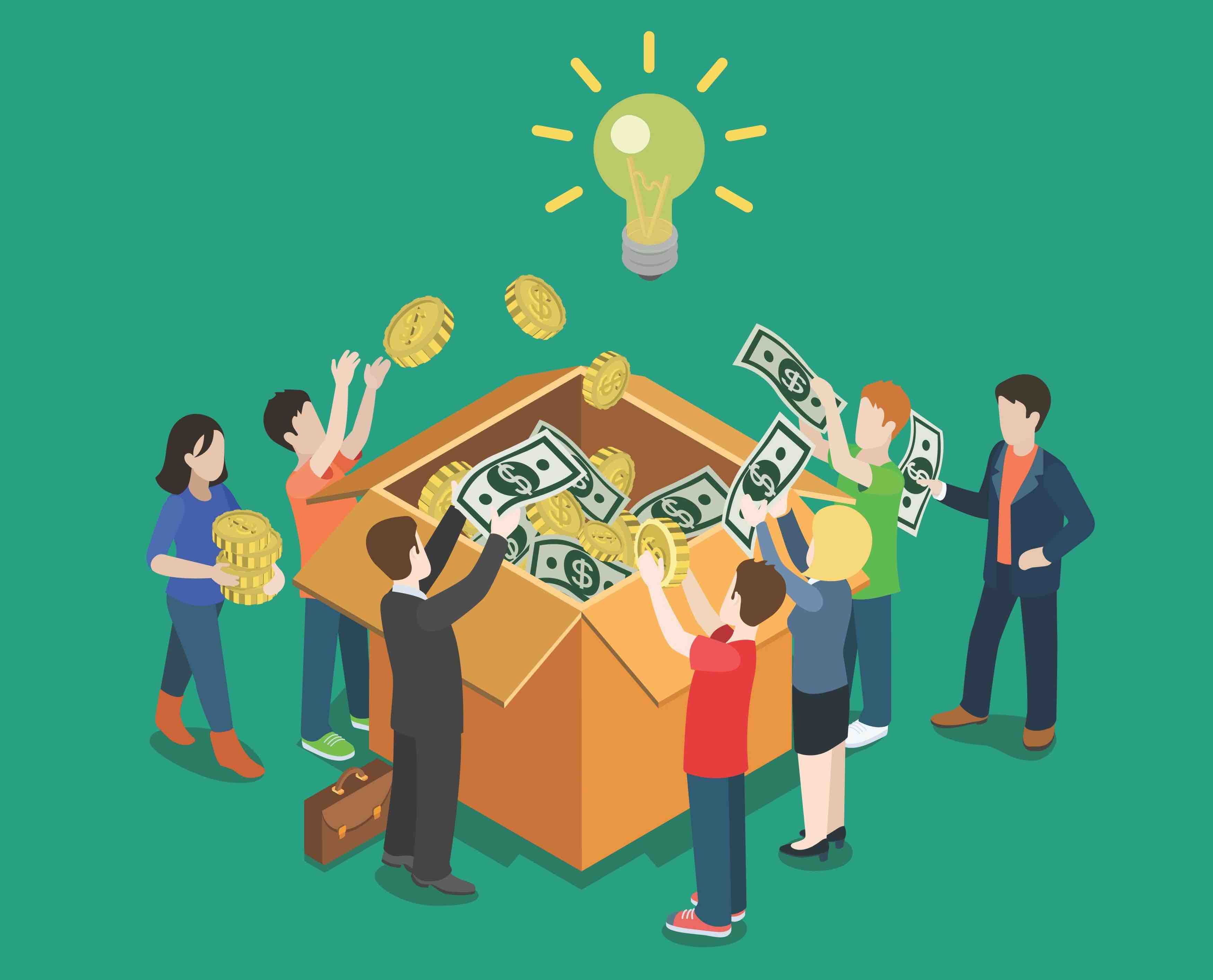 In 2012 Congress passed, and the President signed, new legislation called the JOBS Act. The general goal of the law was to reduce red-tape for companies who need to raise capital to grow their business.

The law is made up of seven “Titles” – each with a different purpose for different types of businesses and their funding needs. Therefore, there are some parts of the law that do not apply to Real Estate companies.

In this post, we'll discuss the two parts of the law that are most likely to have a positive impact on your real estate business. If you'd like to learn more about the comprehensive Act, Forbes published a great article that gives an in-depth explanation of the law.

Prior to this provision of the law being passed, issuers could raise capital exempt from a SEC registration through a Regulation D 506 private placement. The caveat being the fundraising could not be publically advertised and could only be made available to accredited investors. Under this exemption, now referred to as Reg D 506(b), investors are able to “self-certify” as accredited – meaning there is less onus on the issuer to ensure investors in their offering are in-fact accredited.

On September 23rd, 2013 the SEC issued final rules on Title II which lifted the ban on “publicly advertising” Regulation D 506 private placements. The important thing to note here is that while the offering can now be advertised to anyone (i.e. via the internet), an issuer can only accept capital from accredited investors. These offerings are now referred to as Reg D 506(c).

While this certainly liberalizes how issuers can raise capital, it comes with additional requirements. Foremost, it requires anyone using the Reg D 506(c) exemption to take “reasonable” steps to verify an investor is in-fact accredited. This means relying on an investor to self-certify is no longer an option as soon as the offering is publicly advertised.

Title III is an extension of Title II and opens offerings up to unaccredited investors. The SEC was significantly delayed on finalizing their ruling on this portion of the law. Final ruling came at the end of 2015 with the law going into force first half of 2016. Many believe there are still too many restrictions in the final ruling to make it a true "game-changer".

The initial ruling imposes limits on how much capital an unaccredited investor can make in crowdfunded investments. With limits as low as $2,000 per investor per year, many feel that the cost to market and manage investors with these low investment caps will be prohibitive.

Until some of the unknowns around Title III are proven out, a good majority of Crowdfunding will be available only to accredited investors through Title II.

Since the federal law has passed, many States have passed exemptions that allow for unaccredited investors to invest in deals within their State. A listing of these States and limitations of intrastate crowdfunding can be found here: Forbes Intrastate.

The new crowdfunding legislation certainly creates new opportunities in real estate investing for both issuers and investors. There are, however, precautions that must be considered before going down this path. Developing a good relationship with experts in the field (hint: start with a Real Estate Portal) will be paramount to you being able to successfully leverage the crowd for your business. 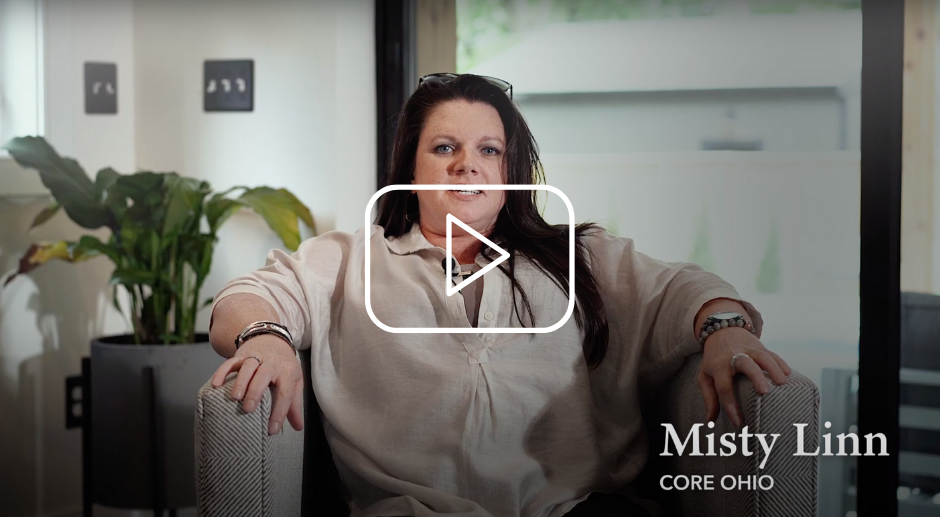 by Fund That Flip 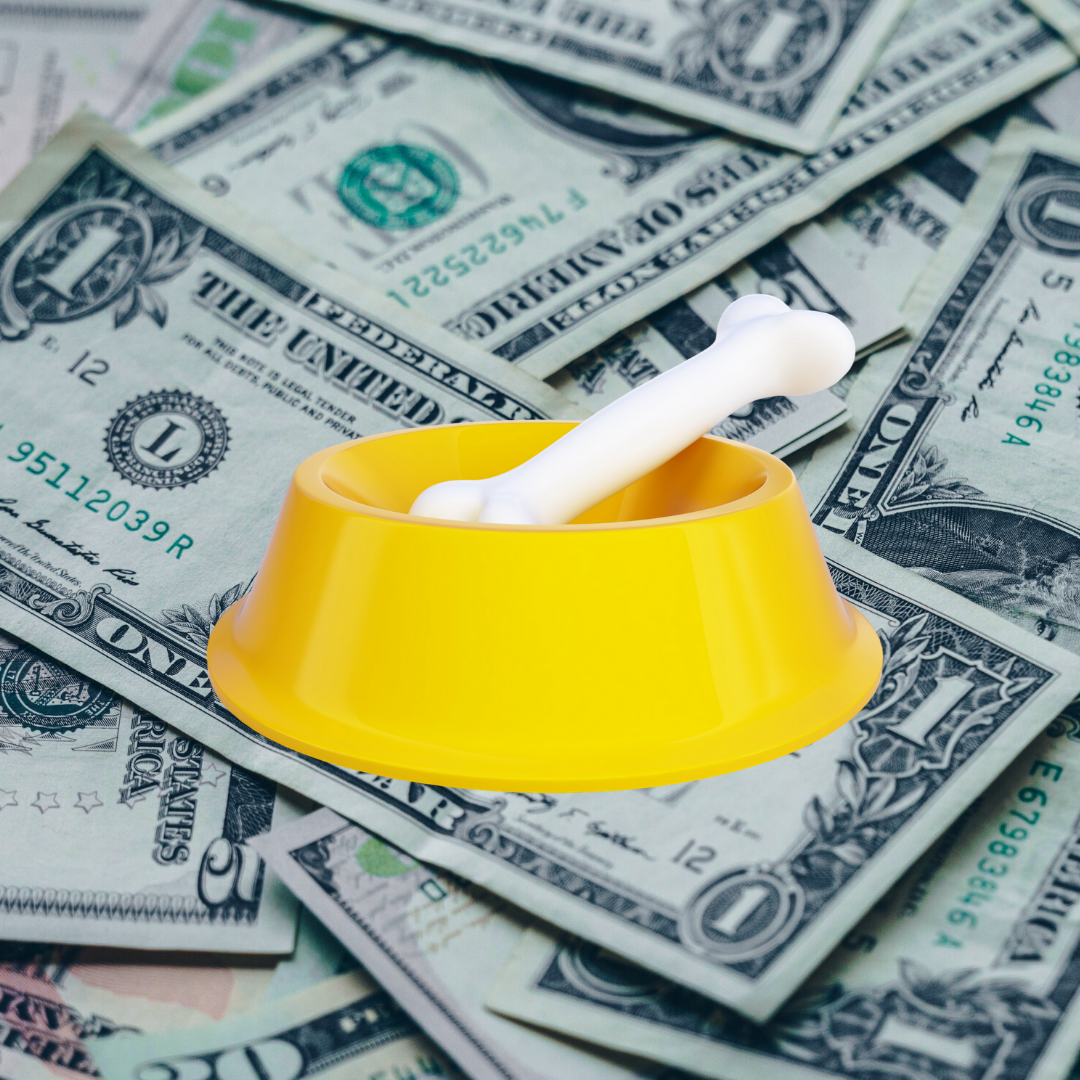 Enter your e-mail below to subscribe to our free educational newsletter.
© Fund That Flip 2020.