July 27, 2021 |
By Kate Weidig, People Operations Intern
Sign up and get updates sent directly to your inbox.

If you live in the United States, chances are you’ve heard a lot of recent buzz about the rapid growth of the Dallas-Fort Worth metro area. As one of the largest metropolitan cities in the US, Dallas-Fort Worth (or DFW, as it’s often referred to) offers something for everyone. Fund That Flip is proud to work in this amazing city and partner with those dedicated to investing in their local communities through real estate.

Considered the cultural hub of North Texas, Dallas-Fort Worth boasts a prime location, nearly endless job opportunities, and countless entertainment sites, offering something for everyone. With one of the greatest job markets in the country, Dallas-Fort Worth is constantly attracting new residents and corporations hoping to take advantage of the region’s success. Its high demand has established it as one of the country’s fastest-growing regions, with over 10,000 corporations moving their headquarters to Dallas-Fort Worth since 2017. North Texas has welcomed over 100,000 new jobs and 130,000 new residents in the past decade, solidifying Dallas-Fort Worth as a prominent financial hub in the southern U.S. Toyota and State Farm, to name a few, have moved their operations to the DFW area, creating thousands of jobs to add to the already thriving economy. 22 DFW companies made the Fortune 500 list in 2018, including American Airlines, Exxon Mobil, and AT&T.

As one of the best places to live in America, Dallas-Fort Worth attracts a population of all ages - most notably, millennials and postgrad - where software engineering, finance, marketing, and other careers are attracting young talent. In 2020, Texas was ranked as the number one state in the country for millennial net migration, and this will no doubt create a positive impact on local real estate markets. Moreover, the city of Fort Worth proper was ranked second in the US for population growth from 2019 to 2020. The median age group residing in DFW is about 35 years old; with many millennials hoping to buy their first house, it is no surprise that single-family homes make up 45% of the housing market.

The region’s population growth over the past few years is due in part to the impressive success of the job market. With an incredibly diverse labor force that includes professional, business, and governmental occupations, there is no shortage of options for young professionals searching for a job. As a result, Dallas was ranked fifth in job growth and number of jobs, added out of the 12 largest metropolitan cities nationwide. As the fourth largest metropolitan area in the U.S. behind New York City, Los Angeles, and Chicago, Dallas-Fort Worth is successfully accommodating the surge of residents moving to its cities.

Prior to the pandemic, Dallas-Fort Worth’s real estate market had already begun to heat up.  Post-COVID, the market is forecasted to remain hot and hyper-competitive. Despite this past year’s economic challenges from the pandemic, the region appears to be rebounding well from high unemployment, lower income, and an overall struggling economy. In fact, when surrounding states were significantly struggling economically, the Lone Star State continued to have job growth, with November 2020 marking the seventh consecutive month of growth. Specifically, DFW has a favorable unemployment rate in comparison to other large metropolitan cities, as companies are eager to migrate back to their offices.

There was a significant pause in housing sales during COVID, specifically in April, May, June, and July of 2020. However, increased demand in the housing market since the end of last summer has led to a highly competitive sellers’ market in the Dallas-Fort Worth area. Due to the competitive market, prices for these houses have increased significantly. With such high demand, the entire metro area housing market is projected to remain a sellers’ market for the foreseeable future. According to the Zillow Home Value Index, home values in DFW have appreciated almost 110% since 2012, as the housing demand has skyrocketed over almost a decade. This puts Dallas in the top 10% nationally in real estate appreciation.  Recently, the median home price has increased 15.3%, resulting in an average sales price of about $282,000 in the Dallas-Fort Worth area.

There is a notable increase in interest for suburban neighborhoods nationwide, and Dallas is no exception. The increased demand for suburban homes and a decrease in inventory have driven prices in suburban areas to accelerate rapidly this year. However, suburban homes are not the only demand. Dallas real estate is one of the most affordable in Texas sitting around $215,000, in contrast to Austin, where an average home sells for about $370,000. DFW also holds one of the hottest real estate markets for rental homes in the US. In fact, 52.9% of the Dallas population rents, which is quite a drastic difference from the national average at 33%.

Texas real estate has long been recognized for its affordable housing prices, and Dallas-Fort Worth doesn’t disappoint with a consistently lower cost of living compared to neighboring cities such as Austin and Houston. Nationwide, the Dallas real estate market is exceedingly affordable compared to many other sought-after cities such as New York and Los Angeles. The median price for a home in the Big Apple sells for about $765,000, and Los Angeles is not far behind with an average house selling for $700,000. Homes in Dallas land on the much cheaper side of these top metropolitan areas, with an average home selling for about $320,000.

With low unemployment and an economy that is booming with job growth, the Dallas-Fort Worth area is a promising market that shows no signs of slowing down. Fund That Flip is excited to add to the success of this esteemed region!

For more info, or to learn more about our Dallas-Fort Worth investment opportunities, email investorrelations@fundthatflip.com, or invest now: 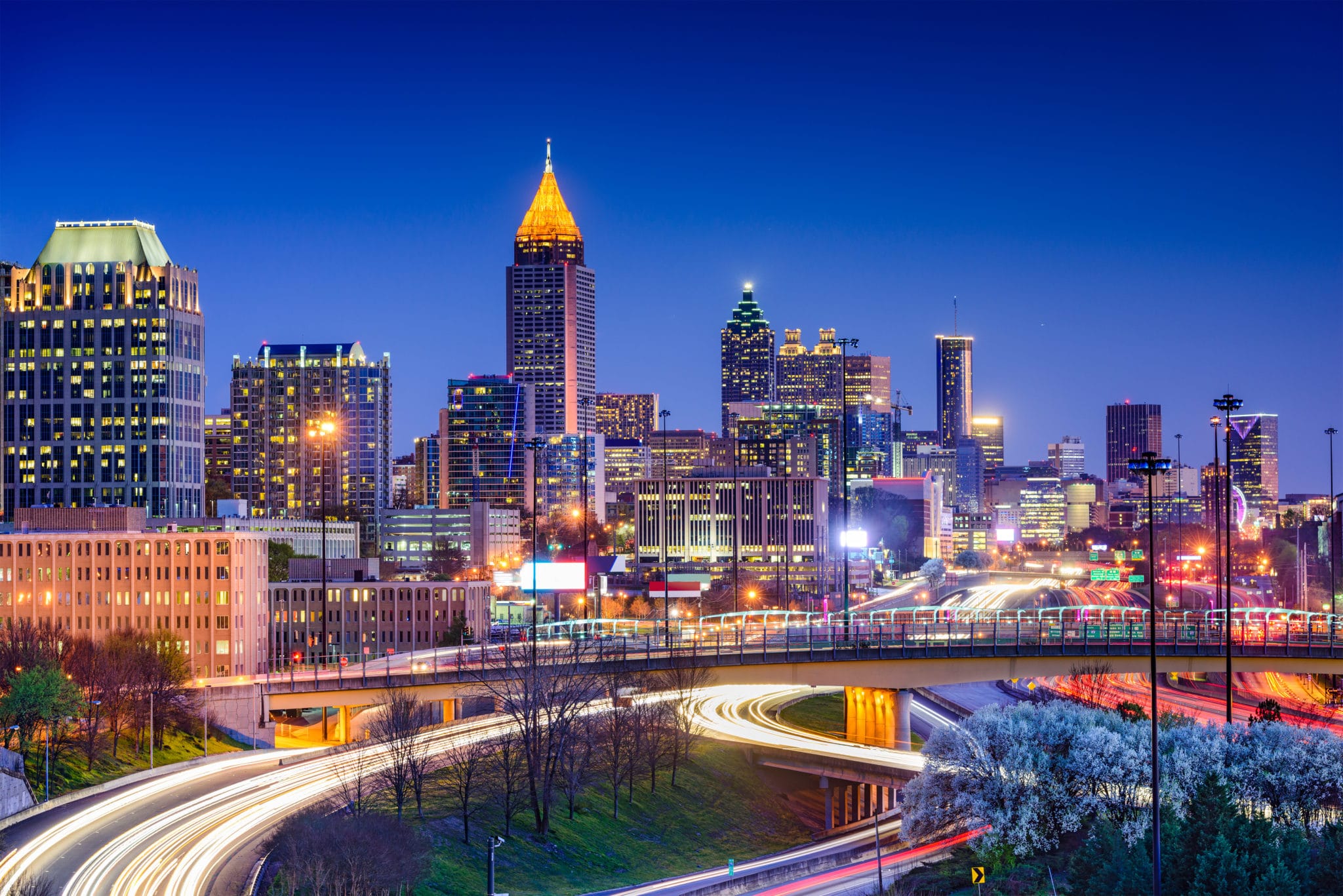 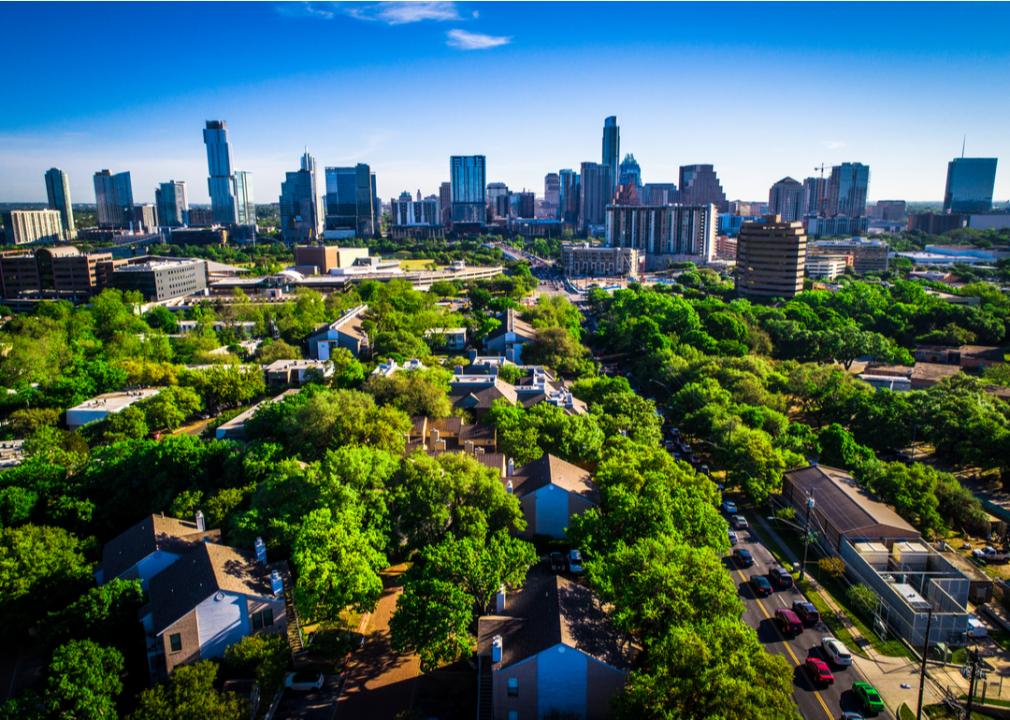