June 21, 2021 |
By Kate Weidig, People Operations Intern
Sign up and get updates sent directly to your inbox.

Washington D.C. has been a bustling city for decades and shows no signs of slowing down anytime soon. As the epicenter of American politics, D.C. has been an ever-growing metropolitan area that attracts young professionals hoping to get their foot in the door in the federal government. At Fund That Flip, we plan to continue leverage the exciting opportunities in the real estate market of this flourishing, busy city.

As the winner of Amazon HQ2 in 2018, the city was promised over 25,000 new jobs, attracting even more people to the already densely-populated city.  Alongside the various national monuments that encompass DC, there are almost 180 foreign embassies headquartered in the nation’s capital, as well as other well-known organizations such as American Red Cross, National Geographic Society, and more.  Despite the smaller size of D.C., the city continues to thrive and represent the United States as one of its most impactful and notable cities — even earning the title “fifth best city” and the “top third tech city” in the US. 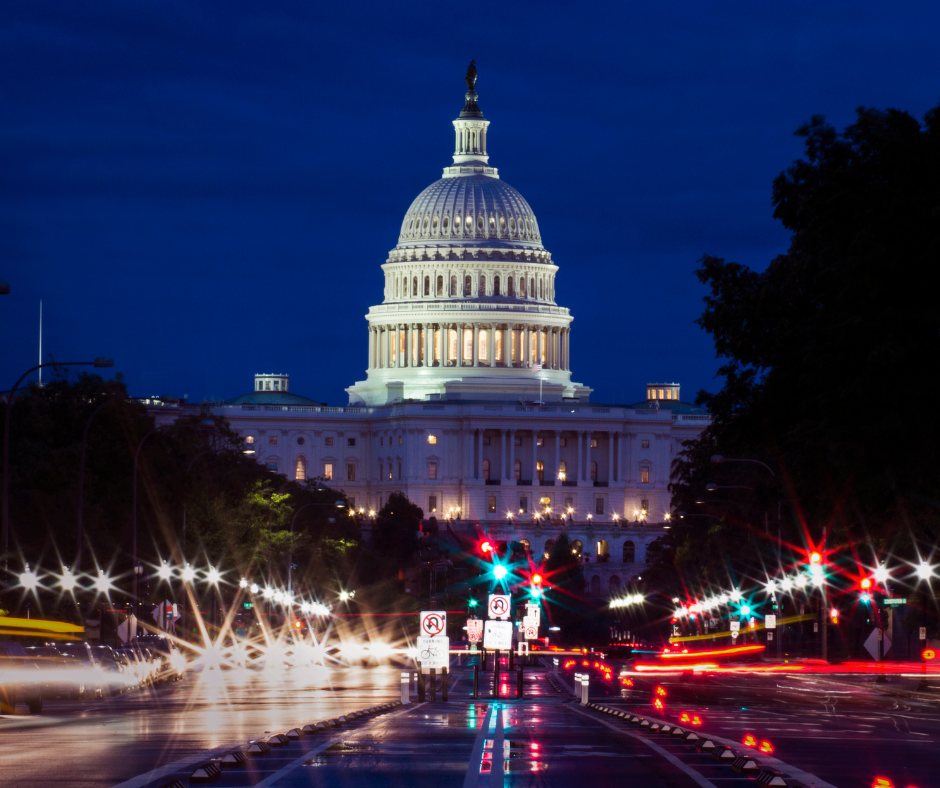 As with most cities during the COVID-19 pandemic, D.C. saw a decline in jobs as Americans put their lives on hold. However, D.C. is making a strong comeback, and in the sphere of housing investments, the city is well on its way to accommodating the surge of millennials moving to the nation’s capital. The higher wages and economic activity in the city resulted in D.C. winning the title of the top economy of any US state.  Fund That Flip has an invigorating presence in D.C., and borrowers and lenders alike know that the nation’s capital has incomparable value. D.C. has one of the highest median incomes in all metro cities nationwide, adding to the city’s economic strength. 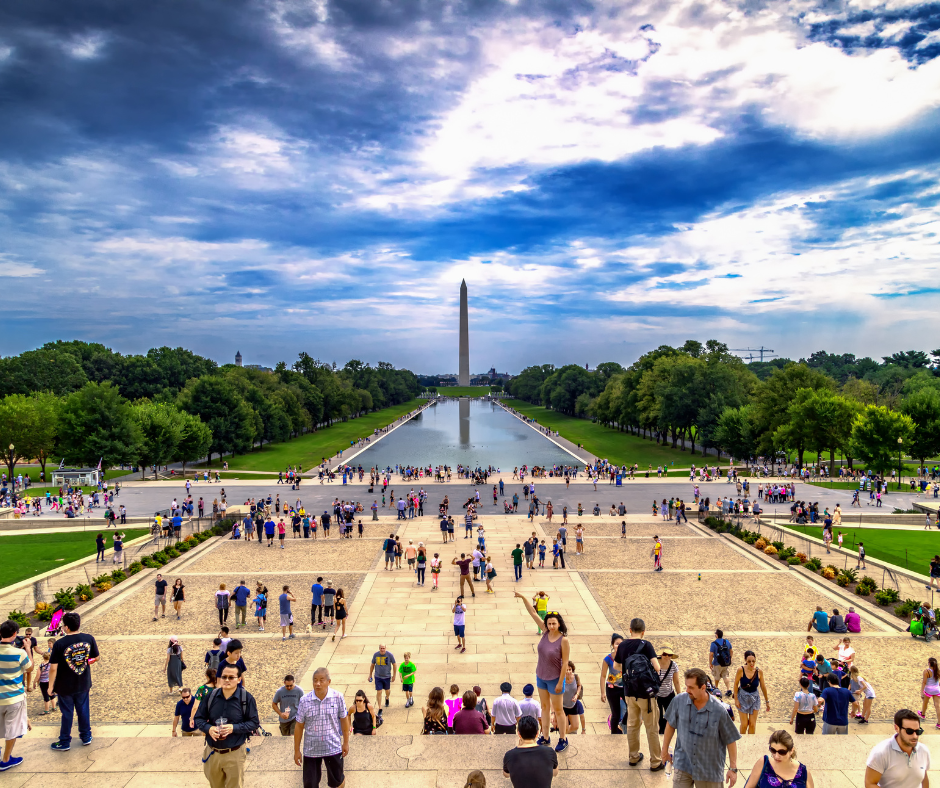 Source: Washingtonian; The DC Area Has the Highest Median Income in the US Again

Demographics-wise, millennials are making the big move to the big city. The average age of the D.C. population is between 25-34. The younger population that resides in the nation’s capital is in part due to the various universities in D.C., as well as the abundant job offerings. Many who decide to attend Washingtonian universities find themselves settling in the nation’s capital post-graduation, accounting for the mostly younger population residing in D.C.

D.C. has a higher cost of living compared to other metro areas, but surprisingly, it remains relatively affordable compared to top-tier markets. With that, D.C. also has the highest median income in the United States as the median income sits around $93,000, almost $25,000 more than its close competitor — The Big Apple. The main employer of the residents of D.C. is the federal government, where over 365,000 residents are employed. 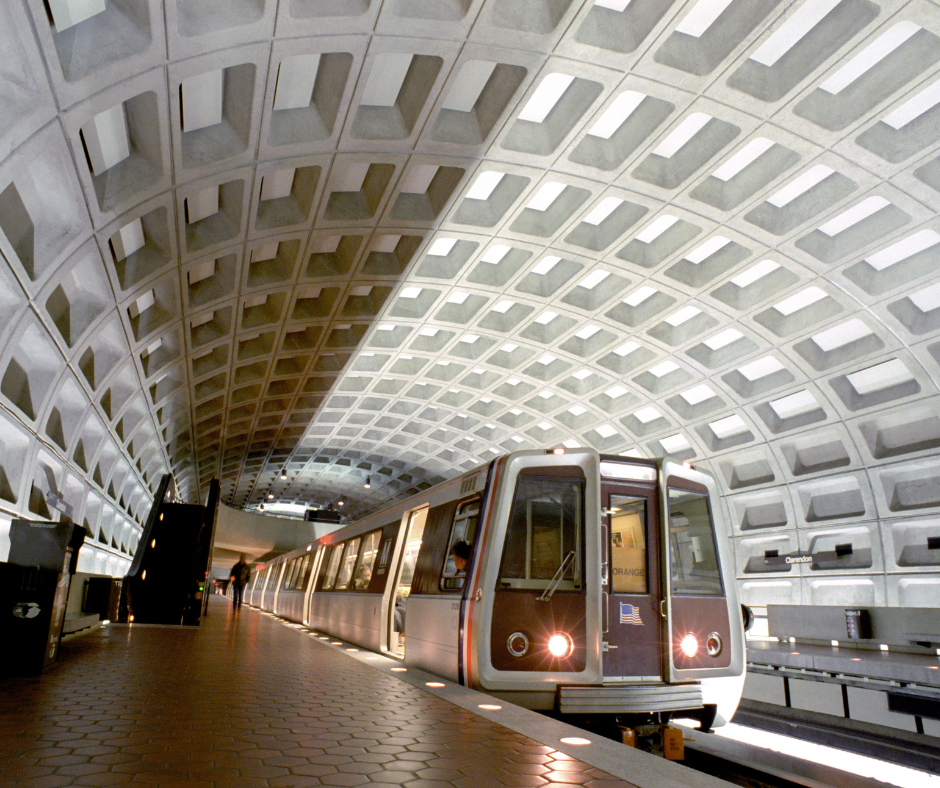 The D.C. housing market is also in high demand; in fact, the city is currently seeing its highest amount of housing and real estate demand in over 15 years, leading to a highly competitive market. The average house is bought for about $682,000, which is a 13% increase from July 2019. Moreover, the number of homes sold is up 20.1% from year to year. The low unemployment rate is promising; whereas it sat at almost 10% last spring during the pandemic, it now has decreased to just 6%, far below the national average.

At face-value, D.C. seems a bit more on the expensive side to purchase a house. The median house price is about $685,000. Compare this to average house prices in other top-tier cities such as New York City ($765,000) and Los Angeles ($700,000), and Washington D.C. comes down on the cheaper side of these metro cities, while offering a flourishing economy, affordable wages, and a high standard of living.

Residents of D.C. in particular look to live in Dupont, Logan Circle, West End, and Georgetown, as these neighborhoods offer attractions and amenities for many different lifestyles. The metro area of D.C is home to a handful of restaurants, performance venues, museums, public parks, and other tourist and cultural sites. Another jewel of the city is its public transit system, which runs across the city and enables one to get from point A to point B relatively quickly, especially compared to other major markets. When looking at suburbs a bit more distanced from the hustle and bustle of the city, Arlington and Alexandria are promising areas where families look to settle. The average home is sold for a bit less than the areas right in the city, sitting at about $570,000. Many choose to reside in these suburbs due to the residential community feel they offer, while still being close to D.C.'s offerings.

Because there is more demand than supply of housing, this leads to increased, competitive pricing and bidding wars. In fact, some analysts forecast a 30 % growth in home sales for the year 2021, resulting in an approximate 7 million homes projected to be sold — which will be the largest annual sales growth in almost 40 years.

The Washington D.C. housing market is showing no signs of slowing down.  At Fund That Flip, we’re excited to see the new investment opportunities in the nation’s capital!

For more info, or to learn more about our Washington D.C. investment opportunities, email investorrelations@fundthatflip.com, or invest now:

Looking to fund your next deal? Apply in under two minutes to get fast funding for your next real estate project.  Click below to get started:

What is an Accredited Investor? 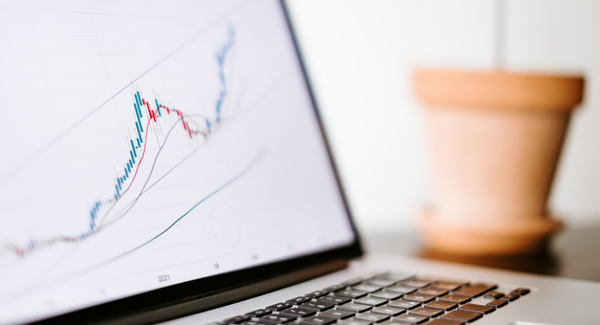 9 Ways to Earn Passive Income (Including Investing in Real Estate)